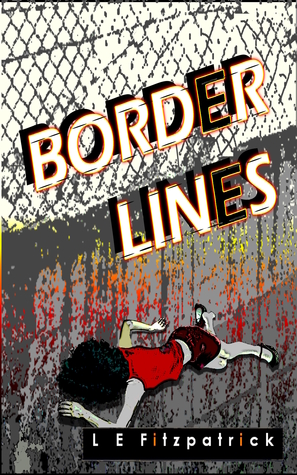 Book Description:"We all remember that kid in Piccadilly. That determined look he had on his face as he willed all those people to him. Just using his mind he pulled them close then blew them all to pieces. It could be anyone. Your neighbour, your friend, your lover. Remain vigilant. Reachers are everywhere."

When the perfect job comes up Charlie doesn't think twice about taking it. This is the break he's been looking for and nobody, not even the rest of his team, can persuade him otherwise.

The job means working for an old enemy and crossing the border into London. Both are risky but Charlie has no idea how high the stakes really are.

The team will have to confront their past, each other and a killer who is closer than they realise. But can they all make it out of the city alive?

This is the second installment in the Reacher series. 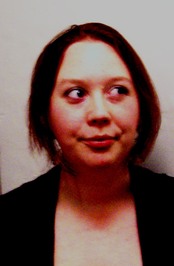 Author Bio:
L E Fitzpatrick was born in Hull, East Yorkshire, but now lives in West Wales, with her family plus lots of dogs and cats. She manages an office, volunteers as a room steward for the National Trust and also supports independent authors as a proofreader and beta reader. She obviously has no spare time because of this, but if she did it would probably be invested in walking in the countryside and enjoying the peace and quiet.

L E Fitzpatrick published her first series Dark Waters in 2011 and is currently working on her Reacher series.

a Rafflecopter giveaway
Posted by Weird Vision at 12:04 PM

The Weight of a Wing
Ioana Visan